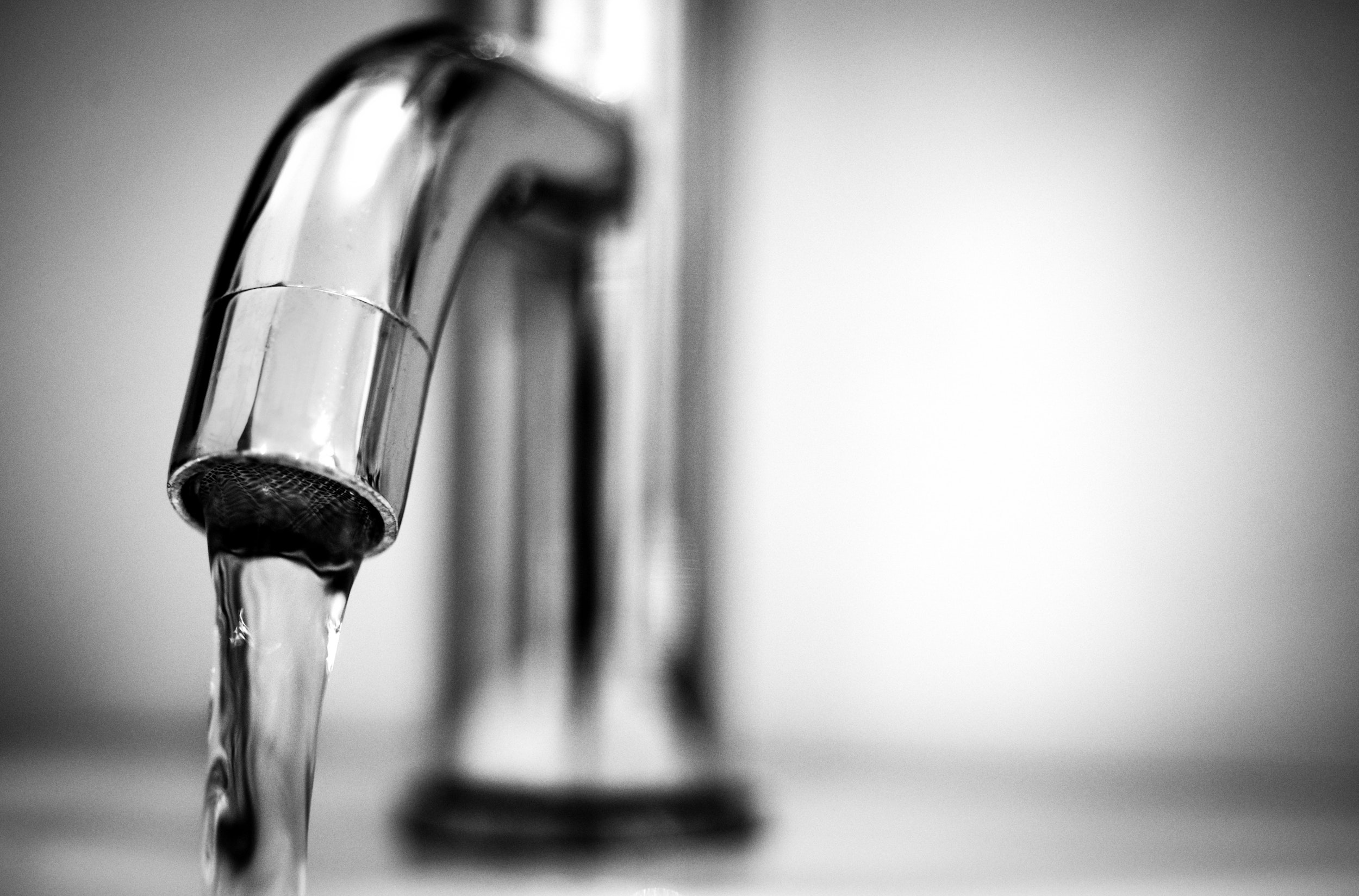 Despite all the things you shouldn’t do while pregnant (so long, sushi and lunch meat!), there are some things you absolutely should. Going to your prenatal visits, eating healthily, and exercising are all important steps toward protecting the health of you and your baby. Here’s one more to add to the list: Drinking plenty of water.

When you don’t drink enough during the day, your body starts to lose more fluids (via all those trips to the bathroom) than it takes in. That can cause you to get dehydrated — something that can be seriously harmful to both you and your baby.

How Dehydration Can Impact Pregnancy

Pregnant women need more fluids than the average adult because the baby relies on those fluids for nourishment and cushioning. Inside your belly, your baby is surrounded by fluids to keep them from jostling around too much when you walk or exercise. Like everything, the baby gets those fluids from you, so when you don’t get enough, your baby likely won’t either, and that can potentially impact their growth and safety.

Getting enough fluids is especially crucial during the third trimester, when dehydration can prompt the body to go into labor too soon. Being born too early (before 37 weeks) or too small (under 5.5 pounds) can cause a long list of temporary and long-term issues. In the short term, underweight and preterm babies often have difficulty breathing, regulating their body temperature, and fighting off infections. But the issues don’t stop in early childhood. Ironically, underweight newborns are more likely than normal weight ones to grow into obese adults, not to mention develop other issues like heart disease later in life.

Causes of Dehydration in Pregnant Women

The most obvious cause of dehydration in pregnancy is not drinking enough water, but sometimes it’s not that simple. The vast majority of women experience morning sickness at some point during their pregnancy. For some, the nausea is a mild inconvenience that quickly goes away after a few weeks, but for others, morning sickness can be severe and last throughout the entire pregnancy. In those cases, keeping anything down — including water — can feel impossible. Vomiting can make you lose even more fluids than normal, increasing your chances of getting dehydrated.

The same is true for excess sweating because of exercise or spending a lot of time in hot environments. Unless you up your water intake to make up for the lost fluids, you can quickly start to feel the effects of dehydration.

Signs of Dehydration in Pregnancy

Generally speaking, the signs and symptoms of dehydration in pregnant women are similar to those found in other adults. They include:

If you experience any of the above, drink some water right away. The more dehydrated you are, the worse the symptoms. In cases of extreme dehydration, you might need to be admitted to the hospital to receive fluids via an IV. If you’re unable to hold down any liquids or you’re worried your symptoms might be severe, talk to your doctor as soon as possible.

Dehydration is often completely preventable, and there are things you can do to decrease your risk, such as: 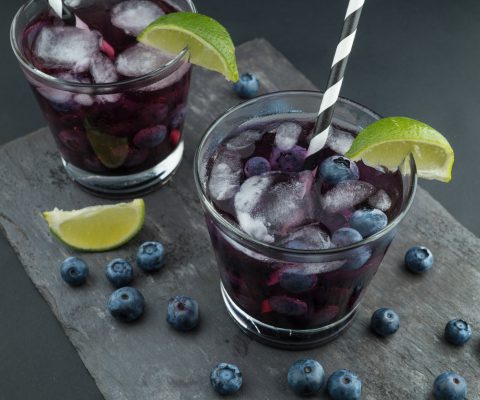 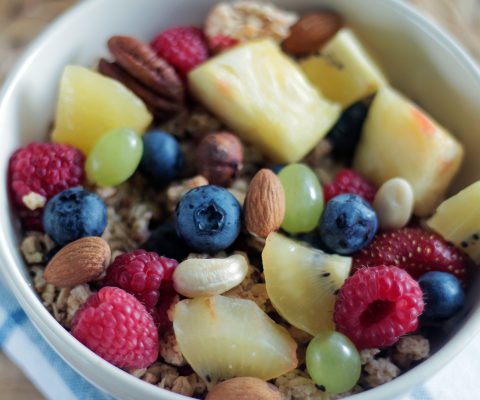 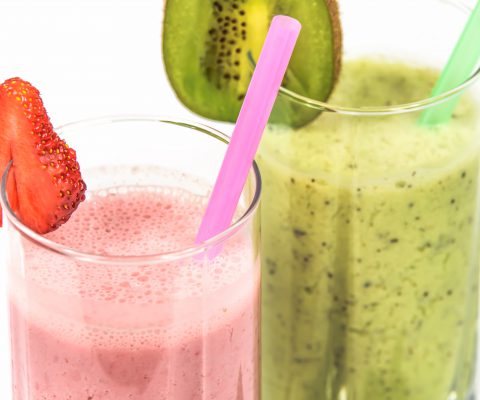 What to Eat During Your Third Trimester 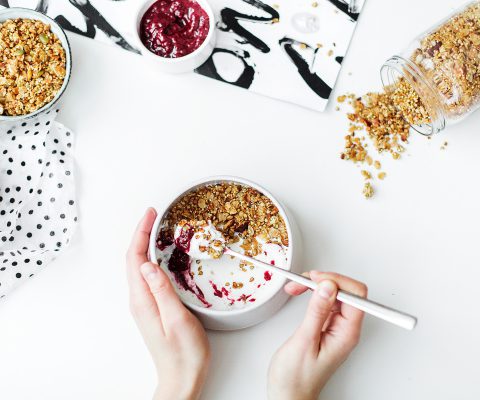 What to Eat During Your Second Trimester 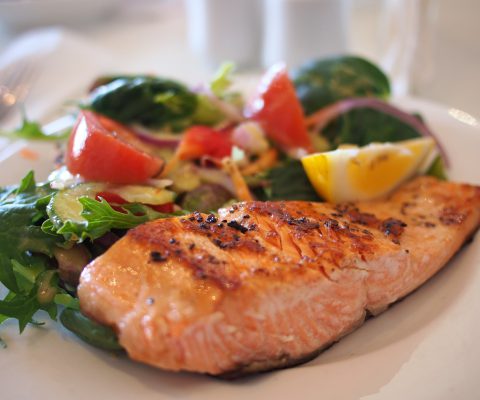 What to Eat During Your First Trimester 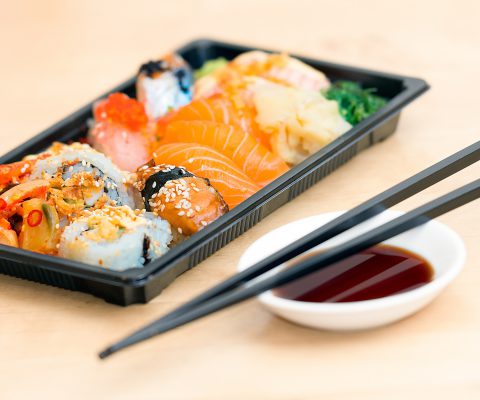 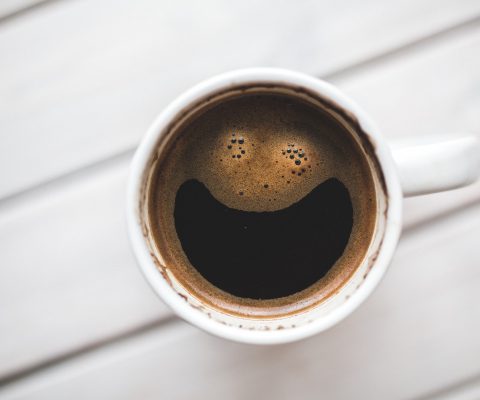 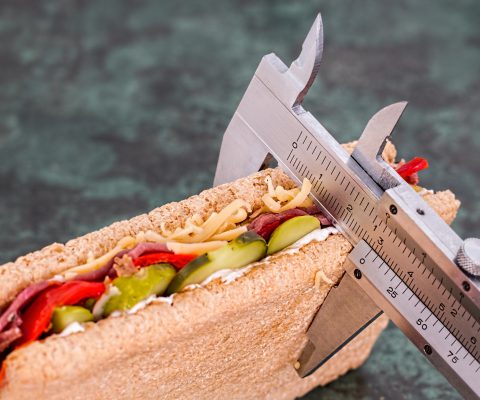 How Much Weight Should I Gain During Pregnancy?