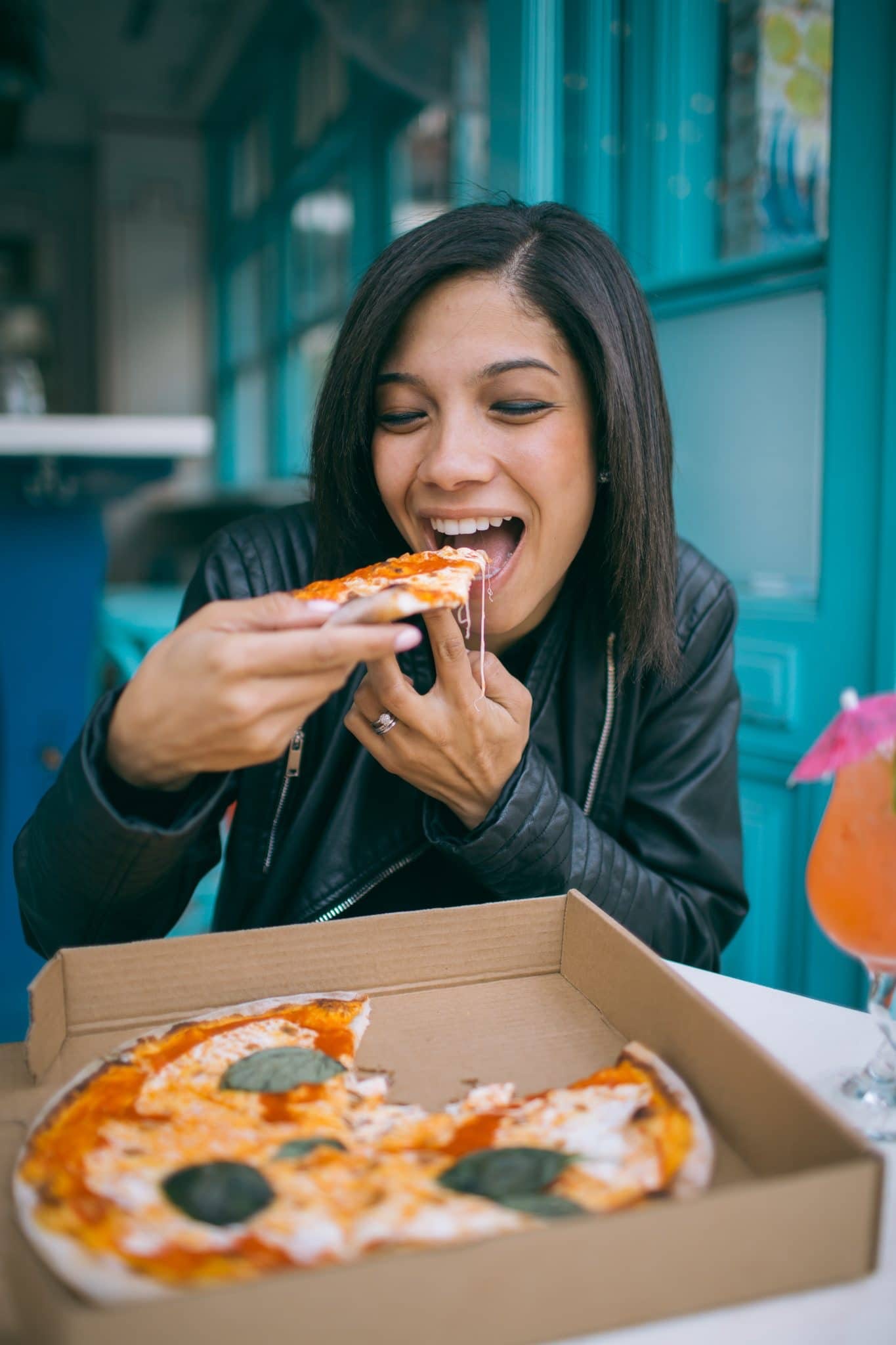 From a baby’s gender to their amount of hair, there is no shortage of old wives’ tales about pregnancy, but few things are more confusing for new moms than food. It can feel like everyone — from your doctor, to your mom, to the lady next to you in line at the checkout counter — has an opinion about what you should or shouldn’t eat while pregnant.

With so much advice out there, it can be tough to separate truth from fiction. Here are four facts to dispel some of the biggest myths expectant moms hear about food during pregnancy.

Many new moms can attest that pregnancy hunger is the real deal, but eating twice as much could lead women to gain too much weight, putting the baby at risk for being born too large and causing dangerous complications during delivery. It can also make it much harder for moms to lose the baby weight after giving birth. Because of this, most women should really only aim to get an extra 300 calories a day during pregnancy. To put that into perspective, that’s about half a sandwich with a small glass of milk, or three-quarters of a blueberry muffin at Starbucks.

Being pregnant doesn’t mean you can eat whatever you want.

Besides the issue of too many calories, growing a healthy baby requires getting enough of key vitamins and nutrients — and that means eating a well-balanced diet. Filling up on fried food or ice cream can mean not getting enough of the stuff you do need like plenty of fruits and vegetables. Likewise, some foods should be avoided during pregnancy because they could put you or your baby at risk for dangerous health conditions. Raw eggs or unwashed produce, for example, could cause food poisoning, which can increase your risk for miscarriage or early labor.

Pregnant women can (and should!) eat fish.

Women were told for years not to eat fish during pregnancy because of concerns about mercury in the meat. But this advice is outdated and keeps new moms from getting some really important nutrients, like omega-3 (fatty acids) that are good for a baby’s brain development. That’s not to say all fish is created equal — some really do have high levels of mercury and should be avoided — but most fish meat sold in your typical grocery store is actually pretty low in mercury and safe for pregnant women to eat a few times a week. The American College of Obstetricians and Gynecologists (ACOG) actually recommends pregnant women eat 2-3 servings a week of low-mercury fish like salmon or canned light tuna to get those brain-building benefits.

Eating peanut butter during pregnancy won’t actually give your baby a food allergy.

Research has shown that women who don’t have a peanut or tree nut allergy shouldn’t freak out about eating peanuts during pregnancy. In fact, eating them could actually help reduce your baby’s risk of developing an allergy themselves. There’s a lot we don’t know about why this happens, but the predominant theory is that exposing babies to potential allergens (like peanuts) early on — even in the womb — can help them develop a tolerance that protects them throughout their life. So eat up, mamas! Just, you know, not too much.