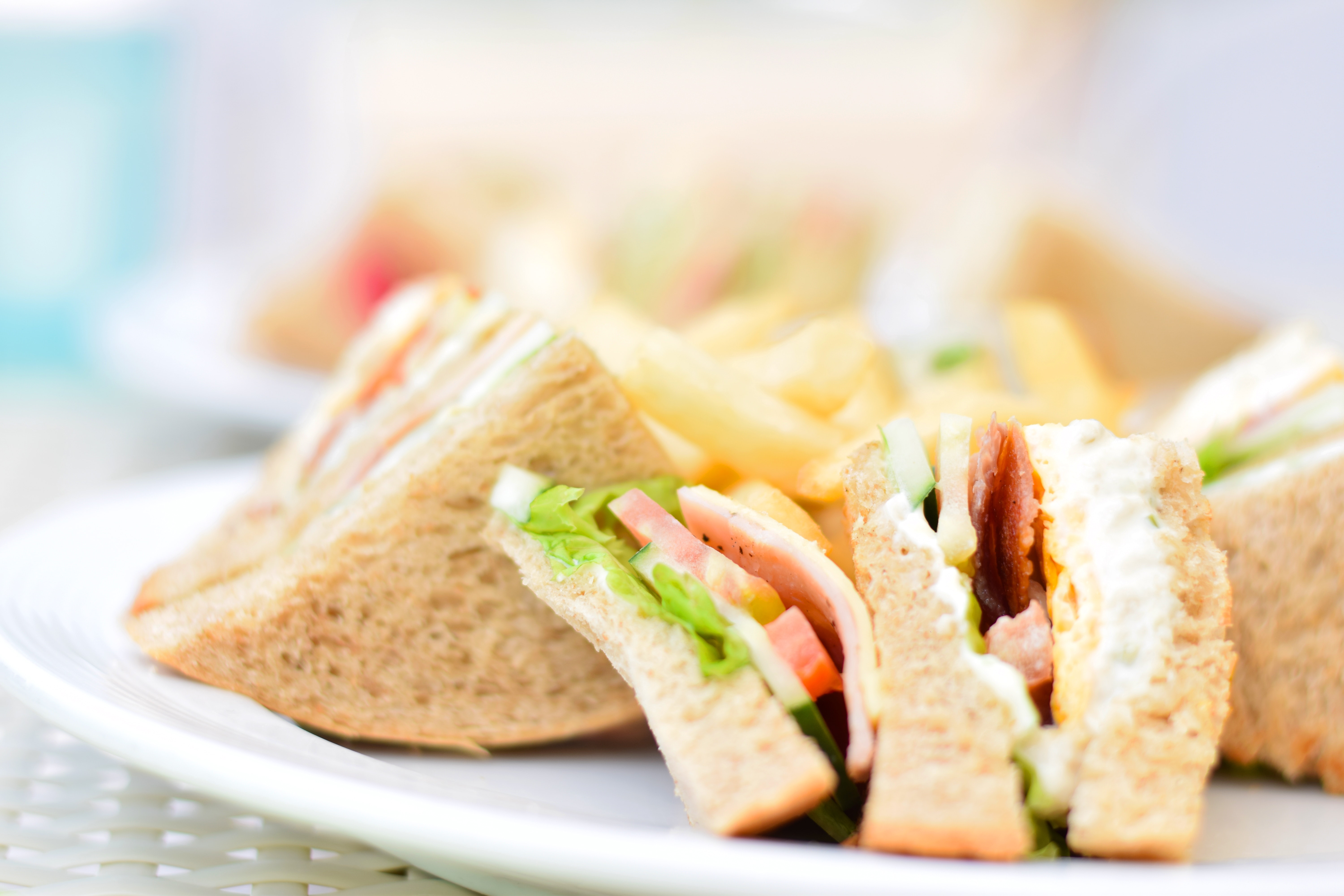 When you’re pregnant, it can feel like everything is off-limits. Things that used to be relatively harmless — like hot tubs and bike-riding — suddenly become risky, and once-beloved foods are met with a wave of suspicion. While many new moms know to avoid harmful substances like tobacco and alcohol, some are surprised to find lunch meat and cold cuts make the long list of foods to avoid during pregnancy. The reason? A stomach bug called listeria.

Listeria is a type of bacteria that can cause food poisoning. It lives in soil and water, as well as some animals like poultry and cows. When it gets into the body through contaminated food or water, it can look a lot like the flu — complete with fever, chills, and an upset stomach (to put it lightly). Expectant moms are 20 times more likely than other adults to get sick with listeria, and if they do, it can cause serious risks to the baby, including miscarriage and lifelong disabilities. In some cases, pregnant women can become infected with listeria without any symptoms at all, but they can still pass the infection onto their growing babies. Antibiotics can help treat the disease, but the best way to combat listeria is to avoid it altogether.

Listeria has been found in a whole range of foods, including frozen vegetables, packaged salads, and even ice cream, but in the 1990s some outbreaks of the disease were linked to lunch meat, prompting health professionals to discourage pregnant women from eating it altogether. In the decades since, listeria outbreaks caused by lunch meat have gone down considerably, but eating it can still be risky.

The listeria bacteria can live both inside animals like turkey as well as on grocery store or factory equipment (ex. meat slicers) where it can hop a ride onto the meat before it gets in the packaging. Because deli meat is often consumed without cooking it first (such as on a cold sandwich), if it’s eaten after getting contaminated, it can cause food poisoning. This is especially true, it seems, for deli meat sliced up at a retailer like a grocery store, where research has found that it’s more likely to have listeria on it than sealed prepackaged meats, even if it’s been on the shelf a shorter period of time. This is one of the reasons why the Centers for Disease Control and Prevention (CDC) recommends that you keep locally-sliced deli meat in the fridge for only 3-5 days, while unopened, factory-sealed lunch meat packages can last for up to two weeks. Regardless of how the lunch meat is sold, however, it’s never safe for pregnant women to eat straight out of the package.

How to Eat Lunch Meat Safely

While pregnant women should avoid deli meat if they can, there are ways to reduce your risk if a club sandwich craving strikes with a vengeance. Cooking the meat for a few minutes — such as in a pan or the microwave — is typically enough to kill the bacteria. Ideally, you want to get the meat to an internal temperature of 165°F or, at the very least steaming hot, before serving.